One of the more remarkable projects to be undertaken in the past decade has been the building of the 1.5 billion dollar Optus stadium, a state of the art stadium that will host concerts and sporting events such as cricket and AFL. The stadium itself is impressive but the gardens that surround it are even more so. Landscaper Julien Rose oversaw the construction of the $17.8 million dollar landscape project. 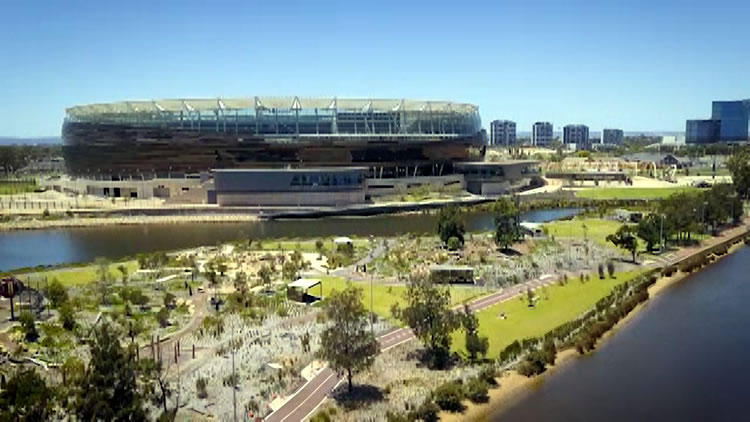 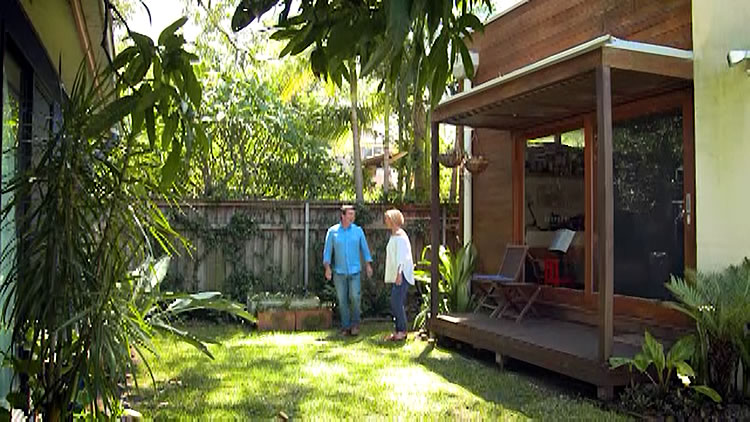 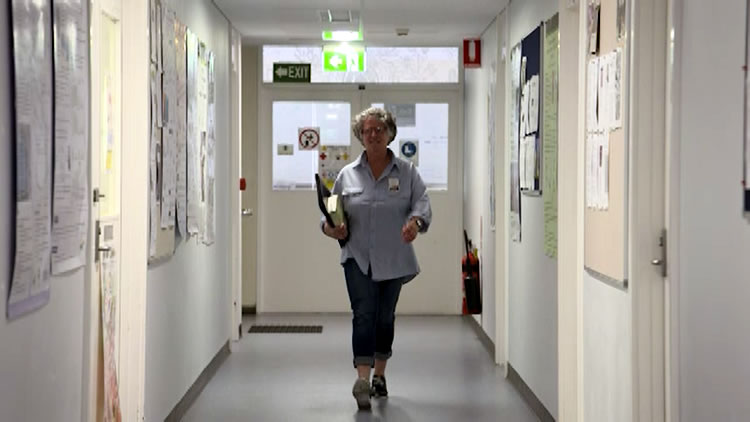